Variety is the Spice of Life Part 3

In my first post of the series I discussed the many differences of the gene that causes red and blond hair, red, blue and green eyes, and pale skin, defining it as basically coming from some original Albinos.

While in the second post, I showed how the RH factor played heavily on the evolution of humans, and was said to have also originated with a few individuals. The people without the RH factor, or RH- people were said to not have had the monkey gene that it was presumed we all had if from the monkeys. As all RH- people came from RH- blood, and blood cannot apparently mutate, I thought we’d next look into the blood types.

Type O blood cells display neither A nor B antigens on their surfaces. O blood is considered pure and can be given to everyone on earth supposedly, perhaps because most have it either recessively or dominantly in them now, being traced back to a common Y chromosome, at least in most cases. The Neanderthals had O blood, but those without Neanderthal in them, like the Sub Saharan Africans, should not have O blood if it came from them, yet strangely they too have it! In fact, they have a higher percentage than Europeans with a lot of Neanderthal!

We don’t know presently where the A blood type originated, but  it is the oldest one from the primates, said to  be many millions of years old. Today the highest frequencies of A blood are found in small populations, like the Australian Aborigines (many groups are 30- 40%), and the white Lapps of Northern Scandinavia (50-90%), so it is a seemingly very diverse blood group with no logical origin you may say.

Type B blood evolved they say 3.5 million years ago, as pre humans moved from eastern Africa to the highlands of Asia.” The Tibetans in the highlands are an unusual people with an unusual history.  They have the highest levels of the prehuman Denisovan species. B blood is lowest in the Americas and Australia.

“AB- blood, is the result of your A positive and B positive ancestors breeding with an o negative individual. AB negative blood is the rarest, but it is simply a bi-product of interbreeding.”

Barak Obama is AB-. While only less than 0.09% of people of African descent being Rh Negative, he is ironically one of the 5 percent of the world’s Rh negative people. Genealogists have linked Barack Obama to John Punch, an indentured servant who went on to have children with a white woman, who eventually produced Obama’s mother, Stanley Ann Dunham’s geneology (read here).

Obviously the bloodtypes have become very confusing, perhaps due to selection for benefits like immunity to Malaria. At one time before admixture and selection perhaps we could have associated the more archaic bloodgroups with diet and behavior, like some books and the Asians try to do to this day, but I find them to be highly inaccurate! If it were true, all of the most recently evolved characteristics of people should be on the hunter gatherer diet, instead of the recently evolved dairy and meat diet white people thrive on. . .you can’t have it both ways.

Clearly blood type is very important for health though! The ancients  obsessed with genealogies and blood for many reasons no doubt. You could say that it was because the bloodline was so special that there was just cause to want to trace it.

The royals in Europe for one have prided themselves on their pure bloodline. (One called the Merovingian blood line.)  Apparently the red carpet they walk on constantly is symbolic of their bloodline. The royal families have preserved the purity of their bloodline by interbreeding exclusively within royal circles, even making laws that made it illegal to do otherwise. This is why originally marriages had to be arranged down through time for the royal blood line. . .sadly only recently that tradition was thrown out with Harry and Meghan’s marriage.

The uniqueness of the European royalty bloodline could be tied to RH negative blood, as it seems to be predominant. Did you know that hemophilia is called a royal disease? 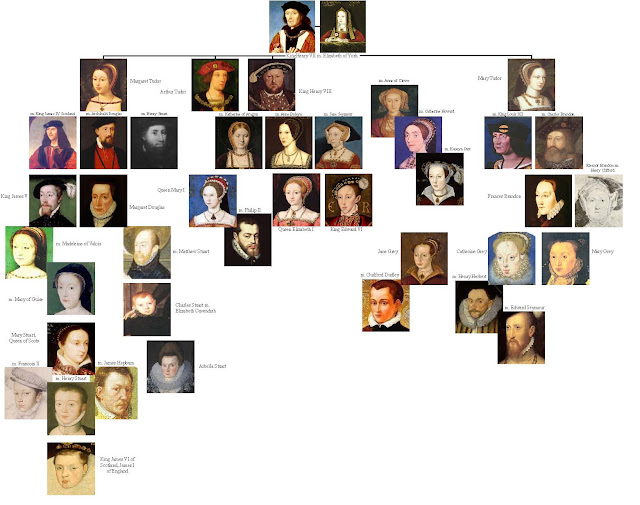 You might notice a whole lot of white skin and red or blond shades of hair in those pictures of the Tudor family. The royals all for sure have at least a recessive Rh negative blood. . .

So, is there anyone else of significance with RH-, or is it just the royals with RH-? You will be surprised to know, that there are a lot of famous people who publicly tell their blood type. These are some famous people I’ve found about are:

Even nearly all the presidents, including Obama!

Nearly every king, queen, emperor, pharaoh and president of the world have had this rare blood type, recessively or dominantly.

Americas have always been governed by the same royal families that still govern Britain and Europe. . . This mysterious bloodline, seen mostly in whites has and is actually ruling the world. Perhaps it is worth considering whether an elite can be made, or whether such powers are purely in the blood .
Source

Some get scared that the Rh- blooded people (all originating in the O- blood type) that are in power are known as “the Illuminati” or the 1%.  I choose to see it as less of a conspiracy, as much as it is just for practical reasons, based on what tendencies those with it have.

The majority of the world has rh positive blood though, (dominantly so!) which means that about 85% of the world is genetically related to the rhesus monkey,.
When you look at those dominantly RH positive “minorities”, with a lot of the melanin in their genes, as discussed in my first of this series, and compare them to monkey troops, it becomes abundantly obvious there is a relation.

Those with true O blood type, (according to the book “Eat right for your type”), digest and need animal protein.  Historically that is the diet of white people, and the ability to digest 3 times the fat as minorities comes from the Neanderthal genetics scientists say. Whereas, the minorities need and flourish on a predominantly low fat vegetarian diet. (Could this be part of the reason why the minorities  adopting the high fat and dairy American diet have such high rates of obesity, type 2 diabetes and other health problems?)

I suspect with O being the newest pure bloodtype, tied to RH- and the Neanderthals, which is tied to whites, that it seems logical that only due to selection it is now in the rest of the world recessively, but it’s just a hunch.

From similar diet requirements to the monkey gene, evolutionists are right, some are not  too far removed from  monkeys! This is not the evolution of the RH- white people though, as you can’t get a pure bloodtype from an impure, unless recessive. 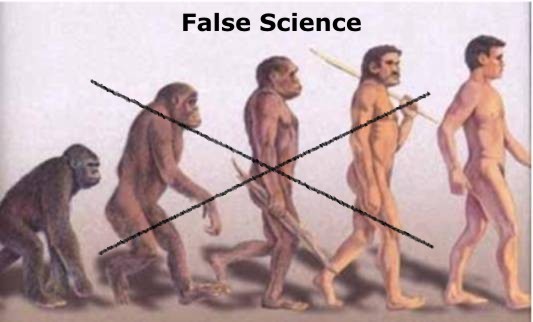 If all mankind evolved from the same ancestors (monkeys) then their blood would all be A or B or AB, and with a RH+, which would be compatible in the whole species of monkeys. Instead though we find that both RH- and the genes that causes white skin, red/blond hair and blue/green eyes are a “mutation” that had unknown origins, unlike anything of this planet, and certainly unlike any other primate!

Even creationists loudly proclaim this, as supposed proof for Adam and Eve, saying: “The deletion responsible for converting an A allele to an O allele is not present in chimpanzees, and sequence comparisons between humans and chimps indicate this allele is unique to the human lineage, further complicating an evolutionary scenario for the origin of blood type O”.
Source